How the Portable Ultrasound Can Soon Become the New Stethoscope 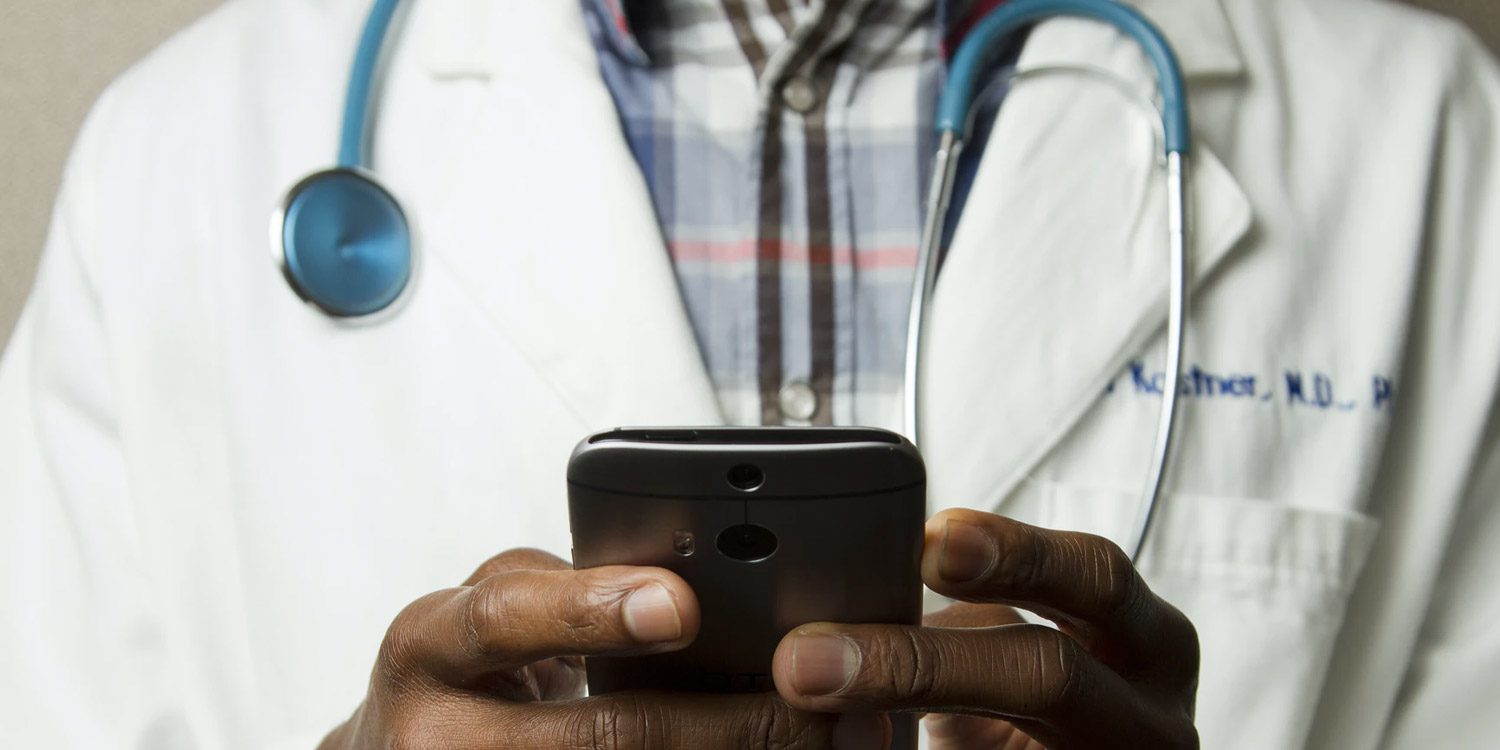 With developing needs across the healthcare industry, it makes sense that practitioners are investing more and more in modern tools and technology. Though the stethoscope is often seen as one of the de-facto pieces of medical equipment, many professionals feel as though it lacks some of the convenience of other tools.

Instead, several practitioners depend on portable ultrasound technology to make quicker decisions in emergency situations, address the needs of differently abled patients, and improve a practice’s knowledge base. As more industry leaders start to carry portable ultrasounds around, it’s possible that such a tool could become a new market standard.

Stethoscopes are usually the indication that medical students have become professionals. Everyone who is given the responsibility to diagnose illness and administer treatment is given a stethoscope. They are the unofficial symbol of healthcare, yet they aren’t the most cutting-edge technology. As a medical tool, they are straightforward––essentially, they are a small amplifier that allows the user to hear into the patient’s cardiac or respiratory system or check for blockages in other body parts.

They are also easily replaceable, although not particularly robust, as the rubber tubing degrades quite quickly and the earpieces are hard to maintain. Users must have acute hearing to use them, and their accuracy relies on physicians’ listening skills to find any problems. Ill children don’t find them particularly comfortable (how many have squirmed at the coolness of the plate), and they aren’t wholly accurate either. Using a stethoscope may point towards a potential issue, but is limited to telling you what the issue might be.

Yet, consider this––what if it was possible to see, as well as hear, into a patient’s body in order to accurately diagnose a problem? With detailed scans, it’s easier to provide a comprehensive review of a patient’s health.

Being able to “see” into a patient is usually possible with X-Rays, or sonography––i.e., ultrasound machines. Even for an emergency ultrasound, a referral is usually required, even though ultrasound technology is safer than other diagnostic methods.

Additionally, sonography is usually considered a cumbersome affair, with medical ultrasound machines being larger devices that acute care physicians cannot carry with them. The amount of power required to generate such high-frequency sound waves means that even a diagnostic ultrasound is not considered a practical medical service.

These issues are what prompted the creation of Vave Wireless Ultrasound.

Vave is a device that was designed to take the best features of a clinical ultrasound machine, and put them into a form that is as portable as a stethoscope. Essentially a handheld clinical ultrasound device, Vave is wireless, portable, and versatile, with features that allow you to share images for clinical purposes (via VaveCast) or for training medical students (with Vave’s learning platform. Due to a lack of cords and the ability to operate sans wi-fi, it can easily fit into an M.D.’s, nurse’s, or health care worker’s pocket. With received ultrasound signal capabilities, this tech has the potential to impact pediatric medicine, critical care,and public health.

Vave will create an image of the patient’s internal processes––significantly more specific than an in-depth use of a stethoscope––and relay them back to the user in real-time. Ultrasound will also be more accurate in identifying small issues (such as early tumors), which a stethoscope can easily miss. Diagnoses will be more easily detected with imaging and  a user can enhance the image itself by adapting the brightness, gain, mode, and other methods of image cleanup.

In fact, there are no additional costs for any part of Vave’s subscription nor for any specialist across the medscape. Whether you are a doctor in a New York emergency department or an L.A. internalist who often has to administer a cardiac ultrasound, having a portable sonographer will make your job a lot easier!

Vave is an affordable, portable, and scalable ultrasound solution that delivers uncompromising quality with excellent value.